Hanoi (VNA) – Vietnamese geologists carried out investigation and research activities for the establishment of geoparks in recent years, with a view to promoting geotourism development in the future. 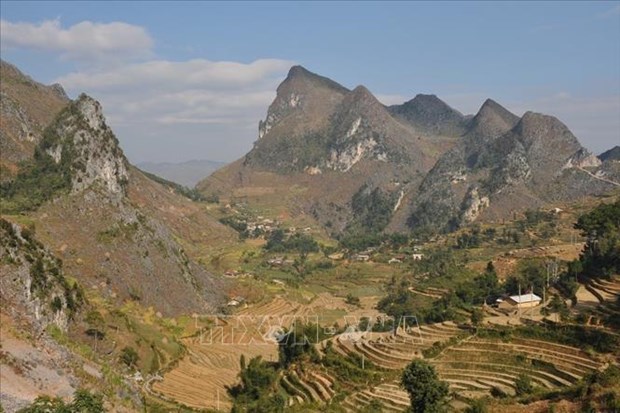 Dong Van Karst Plateau gained UNESCO recognition on October 3, 2010, becoming the first geological park in Vietnam and the second in Southeast Asia. Covering a total area of ​​over 2,356 km2, it is made up of 80% limestone and contains the fossils of thousands of species of prehistoric creatures dating from 400 to 600 million years ago.

Non Nuoc Cao Bang, established in the northern border province of Cao Bang in 2015, became Vietnam’s second UNESCO-recognized Global Geopark on April 12, 2018. Covering over 3,000 km2, the geopark is home to fossils, sediments oceans, volcanic rocks, minerals and especially karst landscapes, which can give researchers insight into an Earth history of more than 500 million years. It is also well known for its rich biodiversity and numerous native species of flora and fauna.

Dak Nong Geopark was the third in Vietnam to be granted UNESCO title on July 7, 2020. It covers more than 4,700 km2 of land in six out of eight localities in Dak Nong district, equivalent to two fifths of the province. total area. According to domestic and foreign scientists, there are 65 heritage and geomorphological sites in the geopark, including volcanic craters, volcanic caves and waterfalls. It is also home to the largest volcanic cave system in Southeast Asia, with over 50 caves and a total length of over 10,000m. 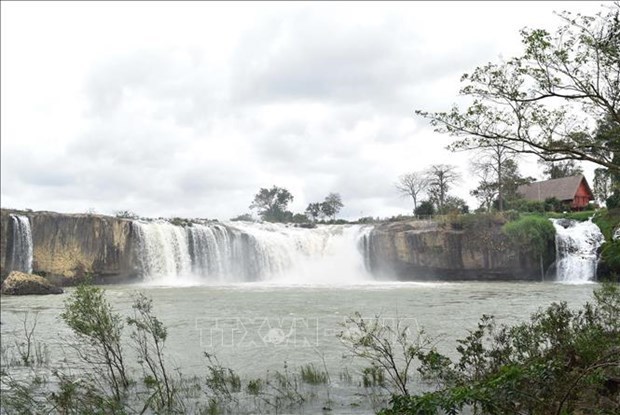 Last year, the three sites were included in a collection of stamps issued by the Ministry of Information and Communications. To promote their value and beauty, the collection includes three designs and a block with images of the sites.

According to Dr. Trinh Hai Son, director of the Vietnam Institute of Geosciences and Mineral Resources, geotourism, which has been applied for a long time in Vietnam, is a form of tourism that is sustainable, educational and beneficial to the local communities concerned. Geoparks appear as a new type of geotourismushering in a new era of social responsibility and eco-friendly tourism in the country.

Truong Quang Quy, Director of Vietnam Geology Museum, said the development of geotourism has contributed to the conservation and promotion of Vietnam’s cultural heritages and natural resources as well as the country’s economic growth.

Some local biosphere reserves and world natural heritages that have been recognized in terms of natural value also see great potential for development and benefit from this type of tourism, he noted./.