“Mom Mia! takes the stage at the South Arkansas Arts Center this summer, and SAAC is pleased to invite the community to meet the directors at a reception on Saturday, April 30 at 6 p.m. in the gallery. Sponsored by Murphy USA, “Mamma Mia!” is a jukebox romantic comedy featuring ABBA’s beloved songs, made famous on Broadway and in a hit movie starring Meryl Streep. Set on a Greek island and filled with laughter, love, and all the songs you remember, the production is the perfect way to celebrate summer.

Director Cherrie Sciro is a theater coordinator and professor at Louisiana Tech. Additionally, Sciro is nationally known for her Broadway credits, including production coordinator of the Tony Award-winning musicals “Cats”, https://www.eldoradonews.com/news/2022/apr /24/saac-invites-the-public -to-meet-the-directors/”Les Miserables,”https://www.eldoradonews.com/news/2022/apr/24/saac-invites-the-public- to-meet-the-directors/”Phantom of the Opera” and “Miss Saigon”. She was also a stage manager and production manager for various other shows on Broadway, for New Year’s Eve 2001 in Times Square in New York, for Hard Rock Rockfest in Atlanta and Road Manager for Patti LuPone and Dixie Carter.

Music Director of “Mamma Mia!” DH Clark said of Sciro, “She’s an incredible director with a wealth of experience. His insight into character development and directing is second to none. [Cast members] will find it not only fun and fulfilling, but also a huge learning experience.”

This is her second time directing the show, the first being at the Strauss Theater Center in Monroe, with Clark as musical director. Sciro remarked, “It takes a dedicated person to turn a group of people into an exceptional whole,” and she’s up for the challenge.

For more than fifty years, music director Clark has followed a dual career in medicine and music. He retired from practicing obstetrics and gynecology in 2018, but continues to work as a church musician and an active participant in community theater.

Clark’s first experience with live theater was sitting in the nosebleed section in 1966 at New York’s St. James Theater while Ginger Rogers “took him to heaven” in “Hello Dolly”. He was musical director or assistant for “A Chorus Line”,https://www.eldoradonews.com/news/2022/apr/24/saac-invites-the-public-to-meet-the-directors/”Shenandoah ,”https://www.eldoradonews.com/news/2022/apr/24/saac-invites-the-public-to-meet-the-directors/”How to Succeed…,” and numerous productions by Cottonland Christmas at the Strauss Theater Center in Monroe.

Choreographer Hannah Marsh is originally from Junction City and is the owner of Lucy’s Ladies Dance Studio in El Dorado. Marsh studied with Cydni Hutson in Homer, LA for 15 years and was also a soloist with the Twin City Ballet Company. After graduating from high school, she spent a year at the Edge Performing Arts Center in Los Angeles, California. She then signed a contract with Go2Talent agency and started working as a professional dancer. She is now back home in Arkansas, sharing her knowledge and love for dance with El Dorado, including serving as the choreographer for the South Arkansas Arts Center’s 2018 production of “Singin’ in the Rain.”

Assistant Director Hannah Davis is a native of El Dorado, an 8th grade English teacher at Barton Junior High School and an SAAC theater instructor (among other things). She recently directed the youth theater production of “The Enchanted Bookshop” and co-directed the main stage production of “CLUE On Stage.” She holds a bachelor’s degree in theater from Louisiana Tech University, where she studied under Sciro.

These four talented individuals will all be in attendance for the “Meet the Directors” reception on Saturday, April 30 at 6 p.m., immediately following a short rehearsal for the upcoming “Mamma Mia!” Flashmob at 5:30 p.m. You will have the opportunity to learn more about the auditions, scheduled for May 13-15, and the production, scheduled for July 14-24. 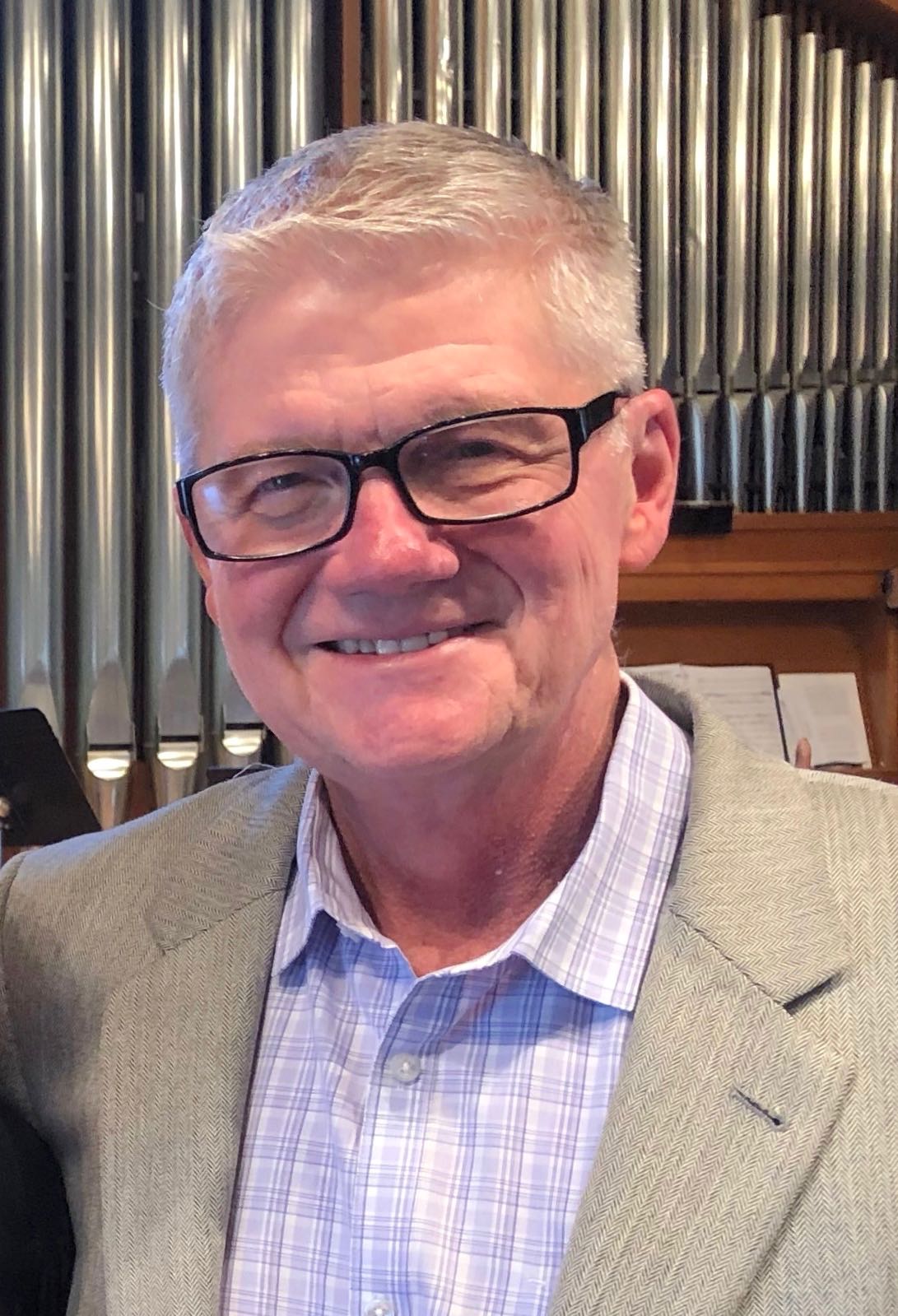 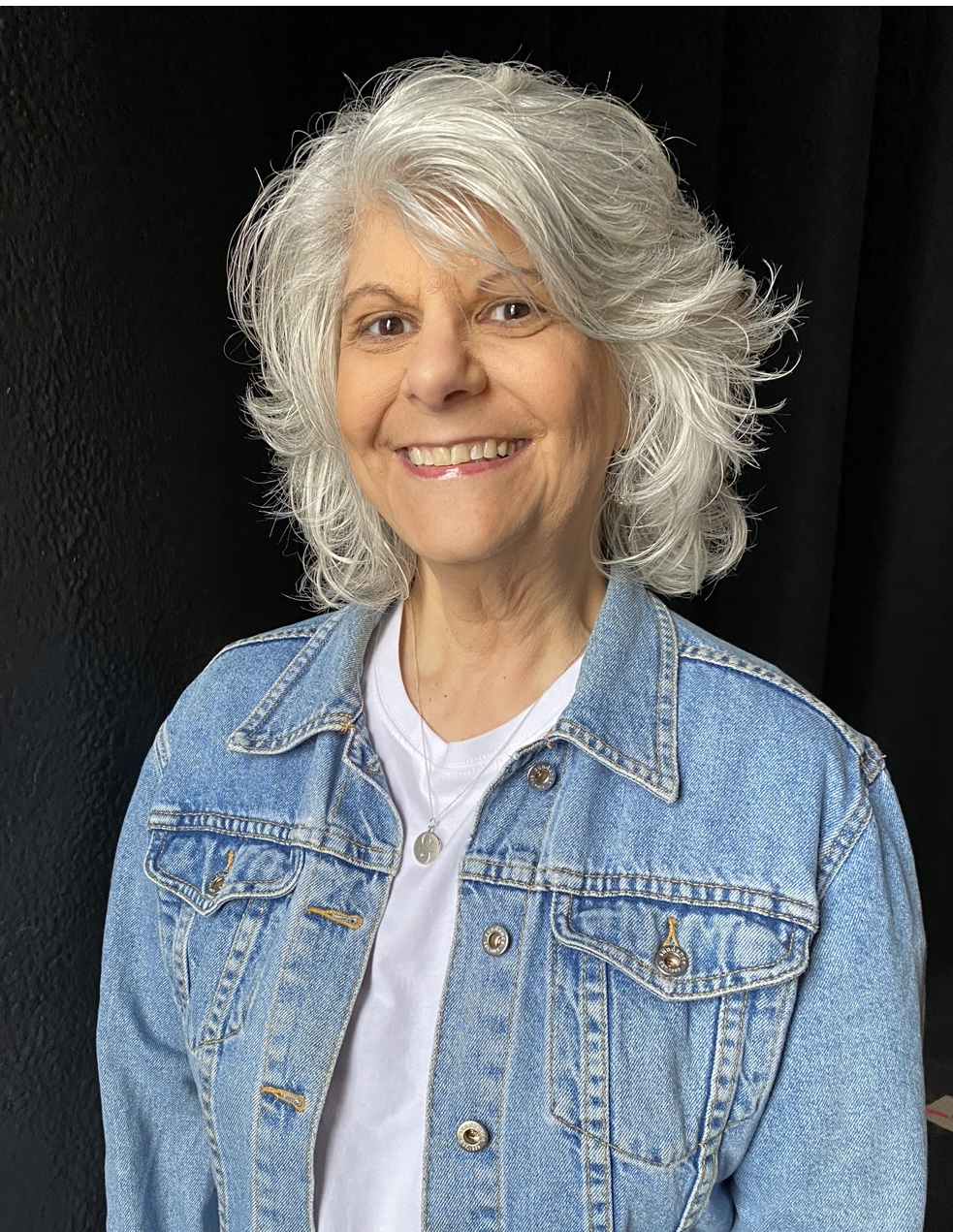