Trending
City leaders and volunteer drivers at the rendezvous

Speaking at the meeting, the HCMC Party Leader expressed his sincere appreciation and gratitude to the drivers who participated in the transport of Covid-19 patients, essential goods and medical equipment during the Covid-19 pandemic, making a great contribution to the city’s fight against the virus. . 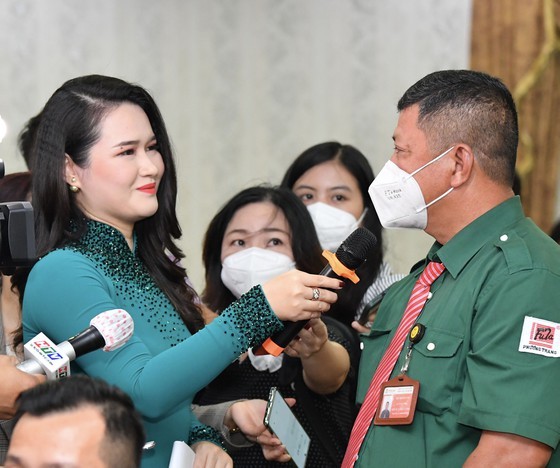 The meeting includes discussions with the drivers. 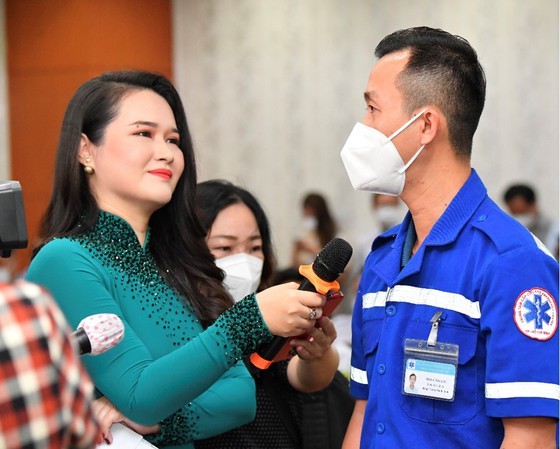 The director of the 115 emergency center, Dr Nguyen Duy Long, said the center was receiving around 4,000 calls a day during the fourth wave of the pandemic. It was 30 times higher than normal. All the staff at the center worked so hard day and night but were unable to keep up with the growing demand at the height of the pandemic.

The center started recruiting new volunteers to solve the shortage of human resources and subsequently received many participants in HCMC and in the provinces across the country. 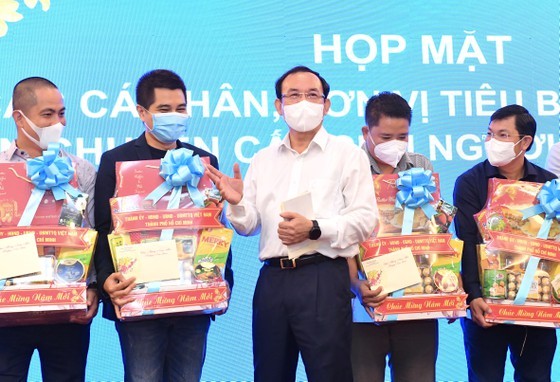 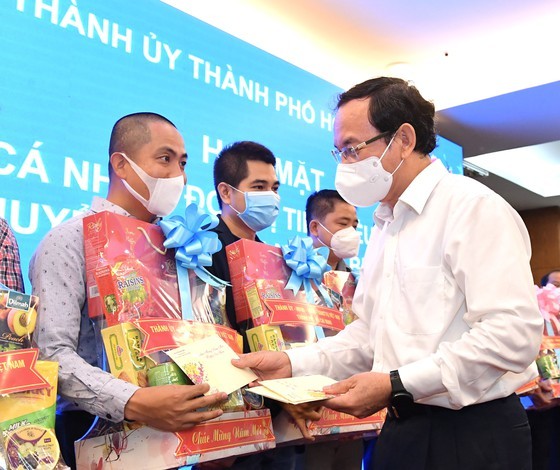 HCMC Party Committee Secretary Nguyen Van Nen presents gifts to the drivers.
Mai Linh Group donated more than 100 taxis with more than 100 drivers and 212 volunteers to the 115 emergency center to provide free transportation to patients while Phuong Trang provided 260 vehicles with 16 seats each. It also converted them into ambulances to support localities transporting F0 cases and severe cases to hospitals. Vehicles equipped with medical equipment and medical personnel accompanying the driver.

Speaking at the meeting, Driver Pham Phuong Ba of Cho Ray Hospital expressed his thanks to the family who always supports him to carry out his mission well.

Mai Linh Group driver Dang Xuan Tung said he hadn’t had a good night’s sleep for three to four months and usually left home for work for consecutive days. He was proud of his work which helped many people. 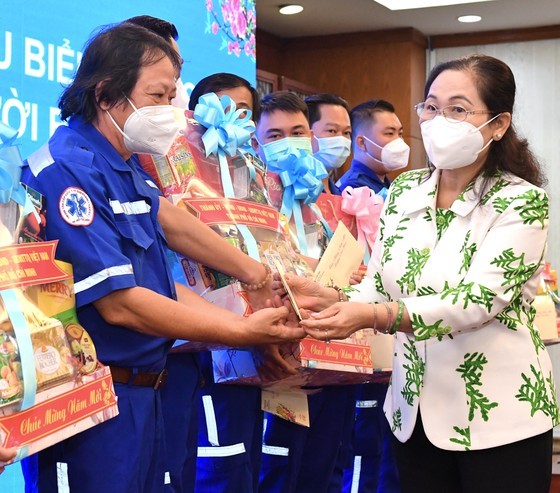 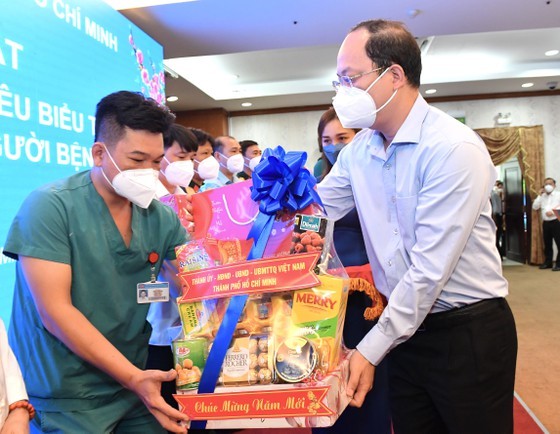 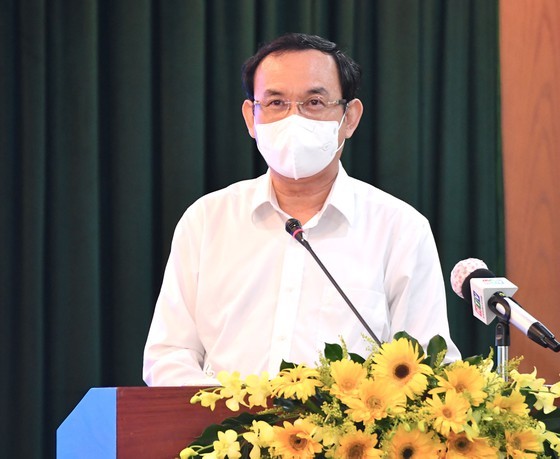